Since it was published in 1986, Dr. K.P. Yohannan’s Revolution in World Missions has helped spark the change its title champions, enabling thousands of indigenous men and women to be the hands and feet of Jesus around the world.

One of the great classics of Christian literature.

Written by the founder of GFA World (formerly Gospel for Asia, www.gfa.… 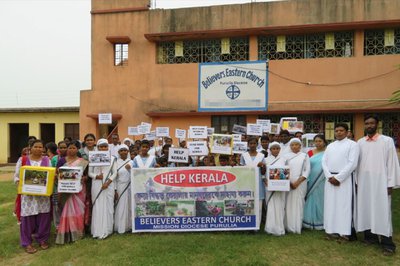 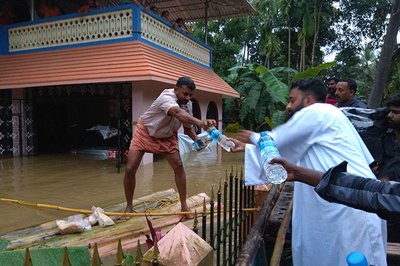 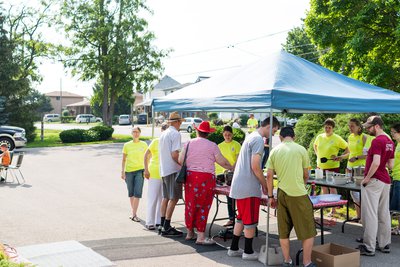 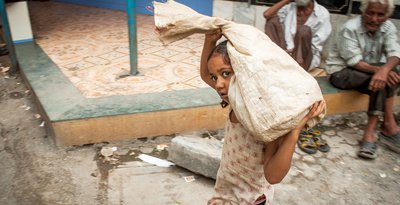 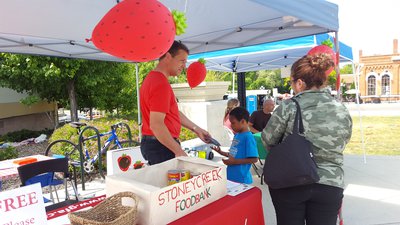 Despite improvements in some parts of the globe, the World Bank says "extreme poverty remains unacceptably high." Globally, 1 in 10 is below the poverty line, …