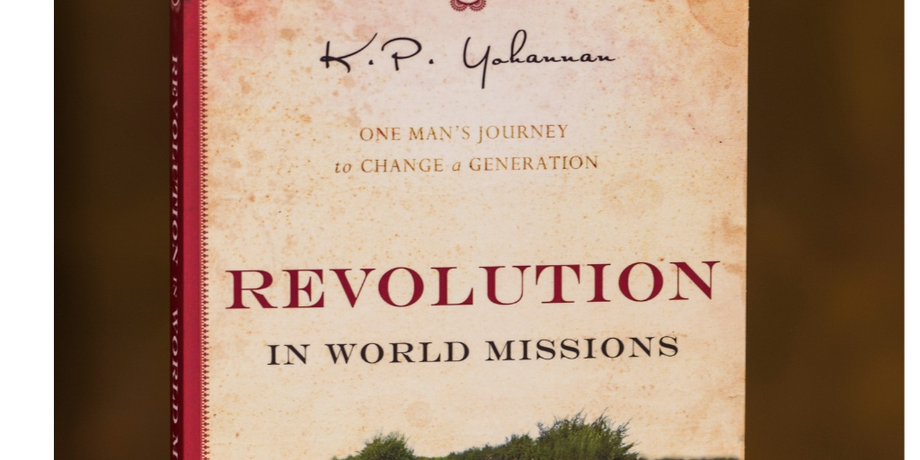 Since it was published in 1986, Dr. K.P. Yohannan’s Revolution in World Missions has helped spark the change its title champions, enabling thousands of indigenous men and women to be the hands and feet of Jesus around the world.

One of the great classics of Christian literature.

Written by the founder of GFA World (formerly Gospel for Asia, www.gfa.ca), the book tells of his personal call to be part of taking the love of Christ to a world so desperate in need, and challenges readers to a radical lifestyle of all-out commitment to Christ and His cause. It also advocates what has been called a “third wave” in missions, shifting away from a focus on sending Western missionaries to one that is more on support for national Christian workers. 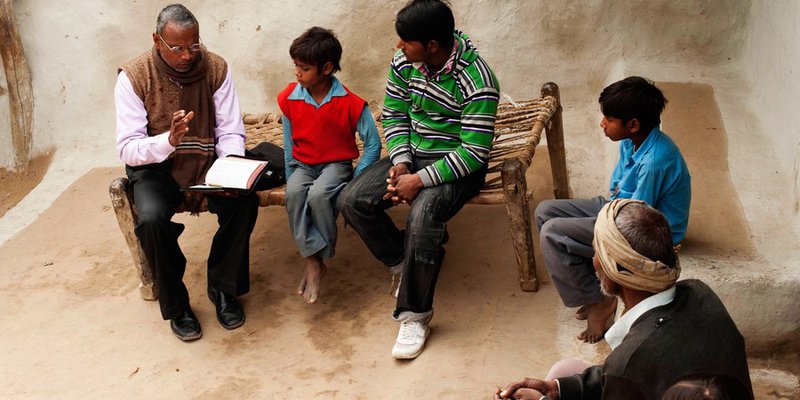 Leaders who endorsed the book include George Verwer, founder and former international director of Operation Mobilization. Rev. Dr. Paul Blackham, CEO of Biblical Frameworks in London, England, calls the book “one of the great classics of Christian literature.”

Since the book first came out, Dr. K.P. Yohannan has seen GFA grow into one of the most influential movements in this generation. With an emphasis on practical expressions of God’s love, workers are involved in a wide range of ministries, from providing fresh water and health care to literacy programs, vocational training and childhood education. 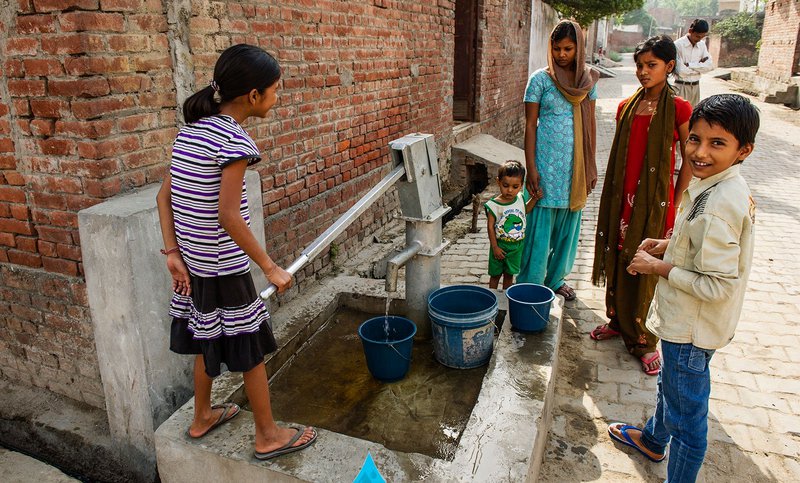 In the latest, revised edition of Revolution in World Missions, Yohannan writes of how “the Holy Spirit is moving over Asian and African nations, raising up thousands of dedicated men and women to take the story of [Christ’s love] to their own people, helping them to hear for the first time about the love of God."

Watch this brief video to see a little of the passion GFA World-supported workers bring to those in Asia:

Reflecting on the impact of his book, Yohannan said that he was shocked by how many people have been touched, with many ministries started as a result.

“I’m constantly amazed what God will do with a life that’s surrendered to him and a heart that wants to follow after him,” he said. “God loves us all, and we must also love everyone enough to pay any price to take his love to the world. We have so many examples of those who have paved the way for us,” Yohannan said. “It was Adoniram Judson who brought hope to millions who had none in Burma and the neighbouring nations, and he lived a perpetual life of suffering to do so. It was Christ’s love that compelled him, and it is the same for us.”

I’m constantly amazed what God will do with a life that’s surrendered to Him and a heart that wants to follow after Him.

Born in South India in 1950, Dr. K.P. Yohannan had an encounter with God as a timid teenager that transformed his life. After several years with Operation Mobilization, he studied in seminary before founding GFA. He has published more than 200 books in Asia—11 in the U.S.—and broadcasts radio programs Spiritual Journey and Road to Reality around the world.

GFA World-supported workers serve in some of the neediest places, parts of which are within an area of the globe known as the 10/40 Window. This rectangular region stretches from West Africa to East Asia, from 10 degrees north to 40 degrees north of the equator. In this part of the world, millions live with little or no chance of ever hearing the Good News.

Thousands of national brothers and sisters are ready to change that. They just need our help!

How to Partner with a National Worker

No Longer a Slumdog