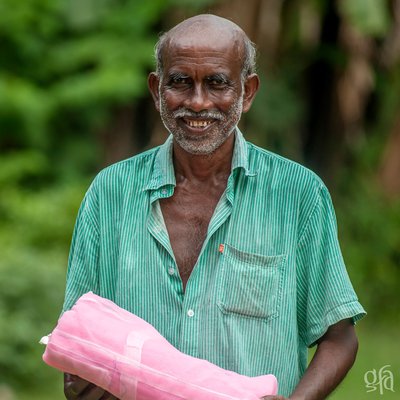 GFA World-Spotlights ‘Other Vaccine Shot The World’s Waiting For’ 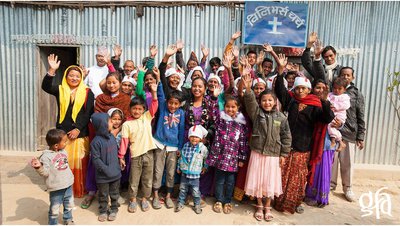 Filled with exciting stories about GFA World's ministry in South Asia, this inspiring email will encourage and challenge you. Photos and videos from the missio… 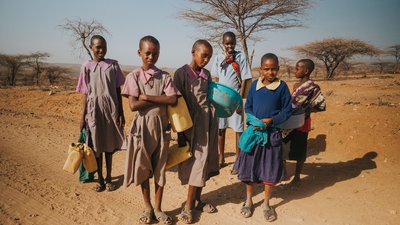 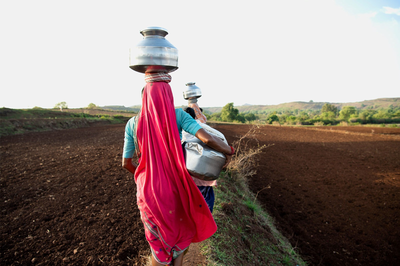 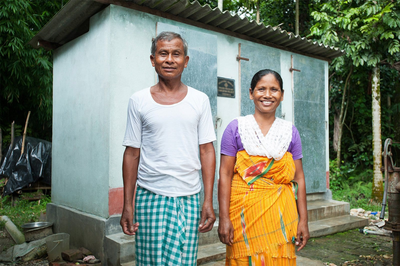 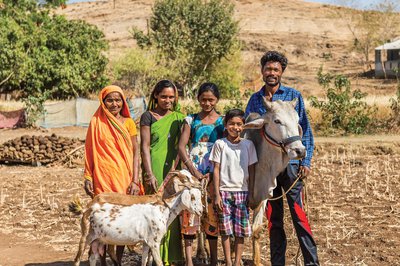 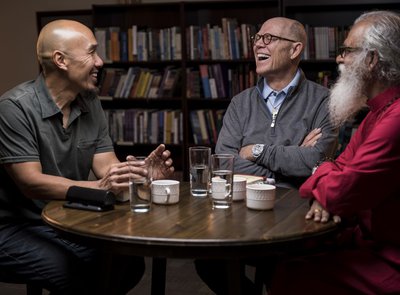 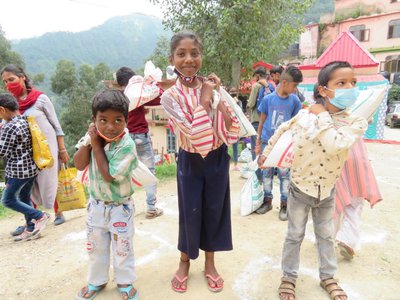 With the number of Covid-19 cases in India surging past eight million and climbing rapidly, ongoing hunger relief efforts continue to stave off starvation acro…