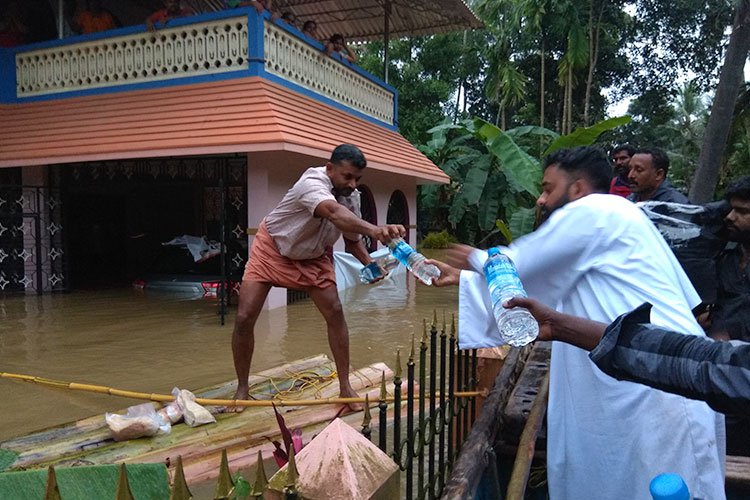 STONEY CREEK, Ontario — GFA World (formerly Gospel for Asia) has issued an urgent appeal for help in responding to some of the worst flooding in almost a century that has claimed several hundred lives and displaced nearly a quarter of a million people in southern India.

GFA-supported workers have already begun distributing emergency supplies to some of the victims of the torrential rain in Kerala state, which has disrupted transportation and communication. In addition, the international airport in Cochin has been shut down and may not reopen until August 26. Official rescue and relief efforts are underway in many places with government help. Thirteen of Kerala’s 14 districts have been affected in what chief minister, Pinarayi Vijayan, has called an “extremely grave” crisis.

I have never seen rain like this in my life. No matter which way I look, it is like I am surrounded by an ocean of water.

While GFA-supported workers are gathering dry ration kits containing food, clean water and other essentials like clothes, tarps and toiletries, they are still waiting to learn the full extent of their own losses from the flooding in the region, where they have been involved in a wide range of caring ministries for decades. 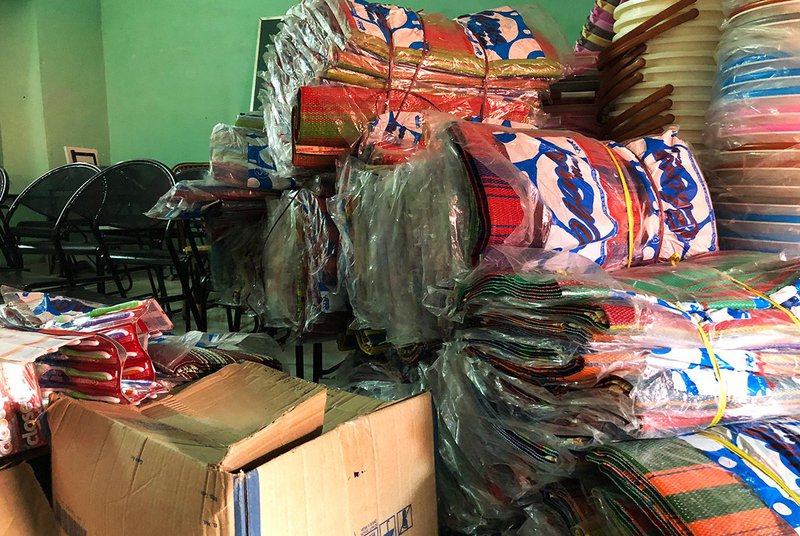 So far, at least one church led by a GFA-supported pastor and several Bridge of Hope centres are known to have been damaged.

“I have never seen rain like this in my life,” said GFA World founder, Dr. K.P. Yohannan. “No matter which way I look, it is like I am surrounded by an ocean of water. Many have escaped with only the clothes on their backs. To rebuild and restore what has been lost will take time. We are doing all we can to help those in immediate need, and we are asking people everywhere to stand with us through prayers and giving so that we can do more to bring comfort and care in the name of Jesus.” 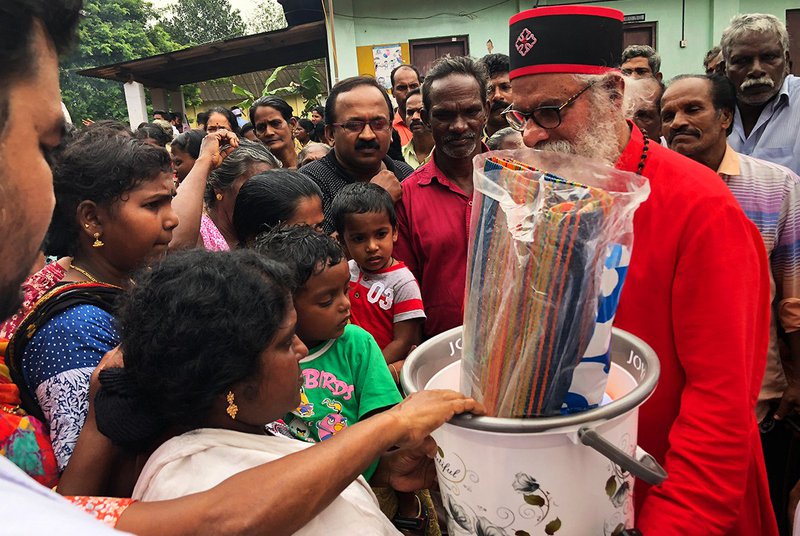 In a special emergency appeal report posted on our website, video footage from the area shows the extent of the water damage and GFA-supported workers traveling by boat to provide much needed supplies.

Standing in water that covers the main local highway, Dr. Daniel Johnson, leader of GFA-supported Medical Ministry, says, “We are helping. We are trying to do what we can, but do pray. There is a lot more help we need.” Watch his personal reports:

To help the people of Kerala in their greatest time of need, please visit Kerala Flood Crisis. Thank you so much for your help and prayers, and for making a difference at this very critical time! May God bless you and your family.

We are helping. We are trying to do what we can, but do pray.