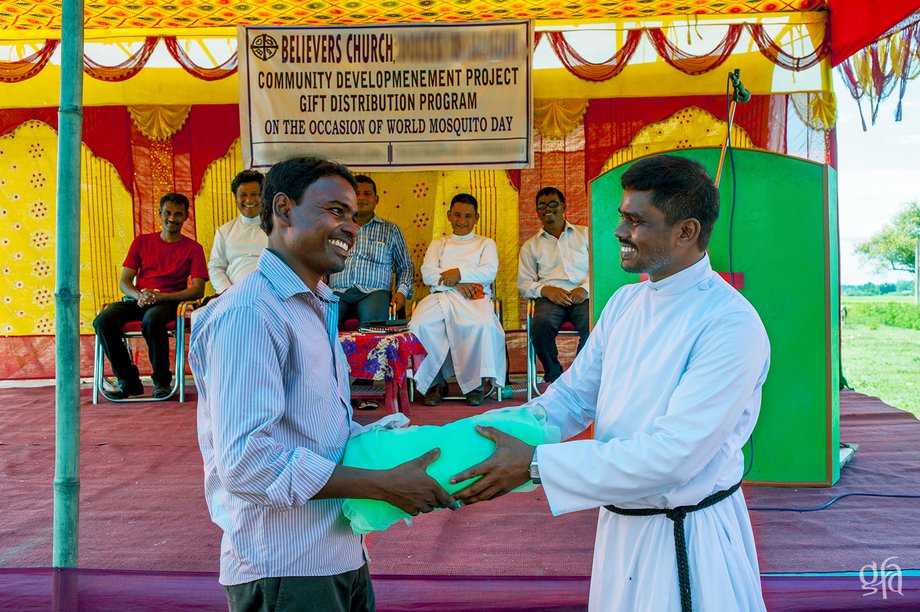 Can you imagine an airline pilot flying a 747 over the Atlantic Ocean and in the middle of the flight forgetting his destination?

One of the strongest and most successful attacks of the enemy on believers is to cause us to forget our purpose. All of a sudden we find ourselves totally wrapped up in “normal living,” no longer able to answer the questions, “Why are we here? What are we doing?”

What Is My Purpose?

The Bible very clearly tells us that we are here not for ourselves but for the cause of giving this world the chance to know Christ and to walk with Him.

How can we forget the countless millions of people in this world who are confused and are looking for hope? And those who day after day endure so much physical suffering? How can we so comfortably live for ourselves while millions live like this? 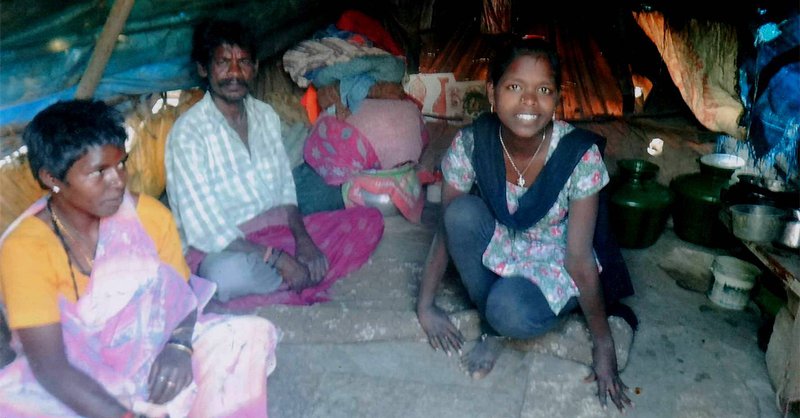 We can do it because our enemy has managed to replace our purpose as a Christian with a desire for comfort and self-realization.

You see, it is often in emergency or crisis situations that we are roused to action. For example, seeing the burning house where our own child is trapped inside would surely motivate us to do something about it.

But we have forgotten the reality of those who are heading to an eternity without the Lord and the urgency to tell them about Him. In our forgetfulness, we lose sight of our motivation and purpose. Instead, we become self-centred. From that moment on, everything God asks us to do that would disturb our “heaven on earth” becomes a burden, a problem to us. We start looking for excuses to say “no, not me.”

Find out about the needs in the world so you can pray specifically.

Remembering Our Purpose Motivates Us

I heard of a boy named Shankar who was born in a leper colony to parents stricken with leprosy. In order to save him from contracting the disease, a national worker offered to raise him in a home he had built for the children of lepers. There, Shankar received a good education and, with it, a chance to make a better life for himself.

Along the way, Shankar gave his life to the Lord and felt God wanted him to go into full-time ministry. Just before Shankar graduated from Bible college, the brother serving in the leper colony assured him that he was free to go to a new place and start a new work. Shankar replied that he would work among his own people, the lepers, and tell them what the Lord had done for him and how He could help them. Today Shankar has laid down everything he has gained and his chance for a better life to live and work in the leper colony.

He remembered his purpose.

We too must keep our purpose in mind—at all times. Let us not forget why we are here. God is looking for people with a commitment that will bring true hope to our generation. 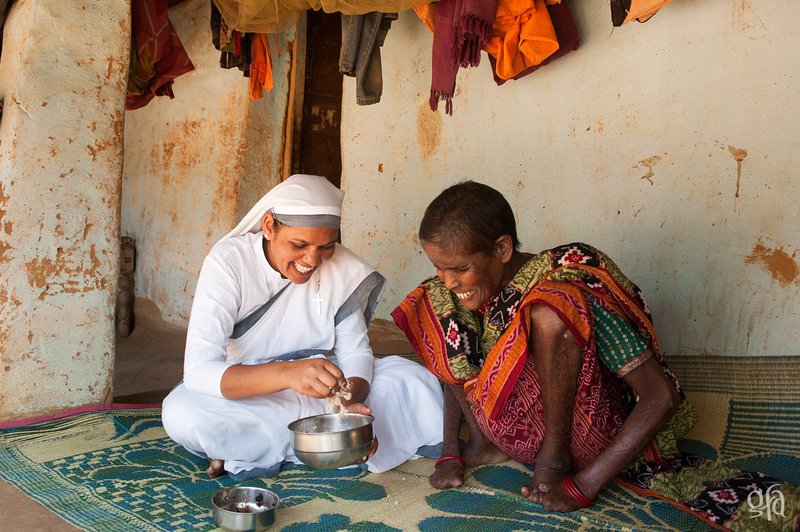 What about you? Are you willing to stand in the gap for a person, a city, a state or a nation? The Lord was looking for a person who was willing to make such a commitment when He spoke through the prophet Ezekiel and said, “So I sought for a man among them who would make a wall, and stand in the gap before Me on behalf of the land, that I should not destroy it; but I found no one” (Ezekiel 22:30).

Make a list of 10 people who don’t know the Lord and His mercy, and pray for them daily—fast and pray. Talk with people about the Lord and His goodness wherever you are. Find out about the needs in the world so you can pray specifically. Pray and believe for others to experience the love of Christ that you have experienced.

You are called. What are you waiting for?