Those struggles include battles over widows’ benefits in America, being stripped of homes and possessions in Africa, and the practice of shunning and … 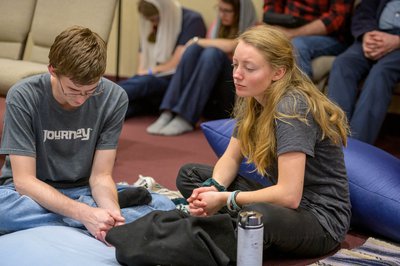 Prayer as a Lifestyle

As followers of Christ, prayer is foundational to our spiritual journey and yet it can be so easy to push it aside amid the distractions and busyness of the wo… 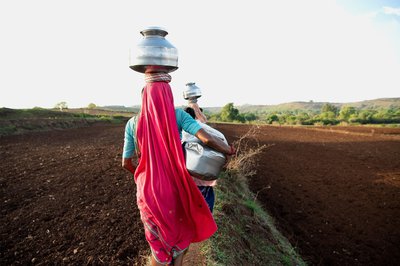 GFA World has revealed it has provided safe drinking water for a staggering 37.5 million people in Asia, the world’s “thirstiest” continent. 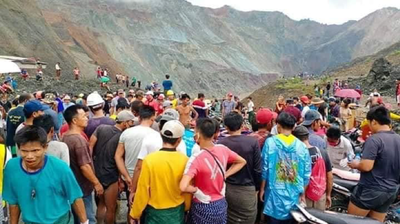 Jade Mine Disaster Moves GFA to Call for 'Compassionate Prayer' 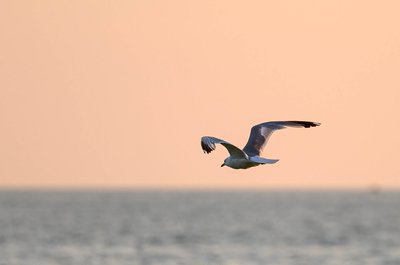 Have you ever been at a place in your spiritual journey where you feel like you are stuck in place? You don’t feel enthusiasm or passion anymore and you go thr… 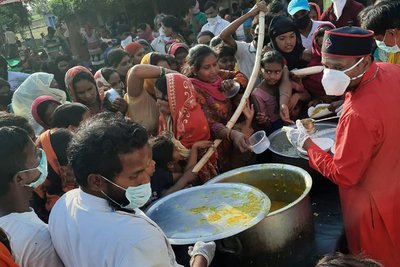 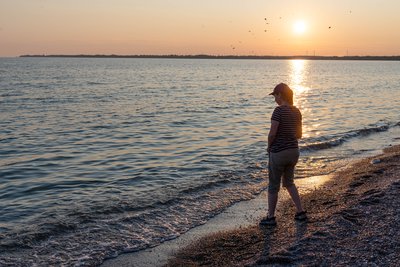 When Coronavirus first began, for most of us it was just an unknown disease, in far off China. For me, it didn’t affect my day-to-day life, so I dismissed it, … 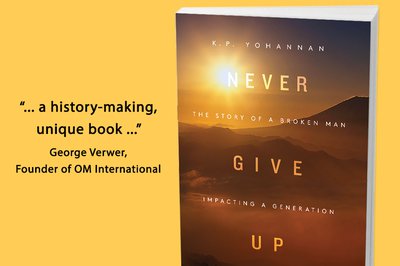 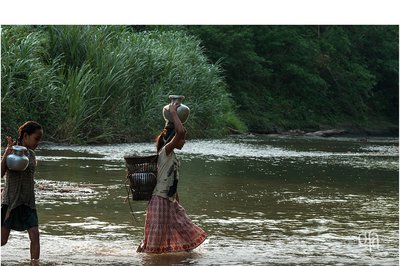 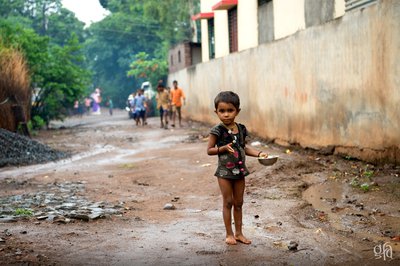