Girls face greater exploitation than ever, with 650 million child brides in the world today, a shocking new report reveals.

As women’s rights take centre stage in North America and many parts of the world, the reality for millions of girls worldwide is sexual exploitation and forced marriage before the age of 13.

The horrific treatment of girls -- including sex trafficking, sex-selective abortions, and denial of education -- is exposed in a special report titled Rewriting the Tragedies of Girlhood, released by GFA World, to coincide with the U.N. International Day of the Girl, held on October 11.

Globally, millions of girls -- nearly double the entire U.S. population, in fact -- are trapped in a web of exploitation.

In 2014, the kidnapping of 200 schoolgirls in Nigeria by Boko Haram terrorists grabbed the headlines, but rampant abuse of girls across Africa and Asia continues largely under the radar: 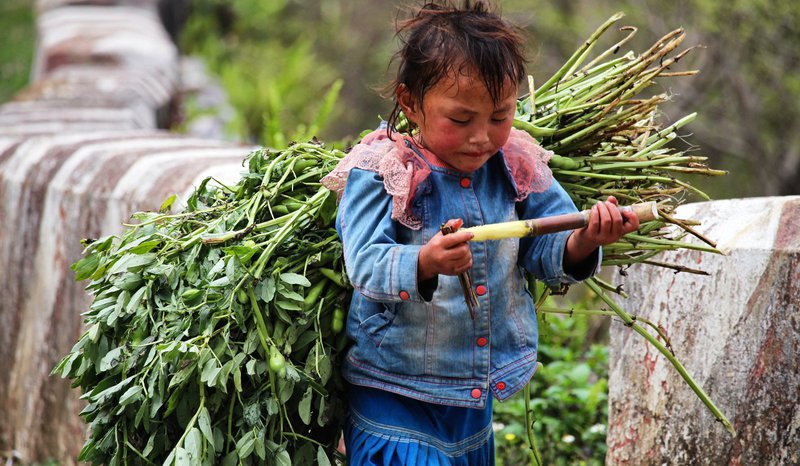 In China, girls are trafficked from neighbouring countries, lured by the promise of jobs. Victims are forced to cohabit with men who don’t speak their language, keep them locked in tiny rooms, and rape them at will. Often, girls are beaten and drugged.

UNICEF -- the U.N. children’s agency that stages the annual International Day of the Girl every October to raise awareness -- estimates there are 650 million child brides globally, including women who married in childhood. Girls are often forced to marry early because their parents don’t want them, placing a far higher value on boys.

You should have been a boy.

One of four sisters, Ruth was treated cruelly by her father who flew into a rage when she was born. “You should have been a boy,” he later told her. When Ruth decided to go to Bible college, she knelt at her father’s feet to get his blessing. Instead, he kicked her in the face.

“While Ruth was at college, her father’s heart softened and he came to know the love of Jesus,” said Yohannan. “When she traveled home and stepped off the bus, her father ran to hug her. Change happens when people see every single girl is precious because she’s created by God in His image.” 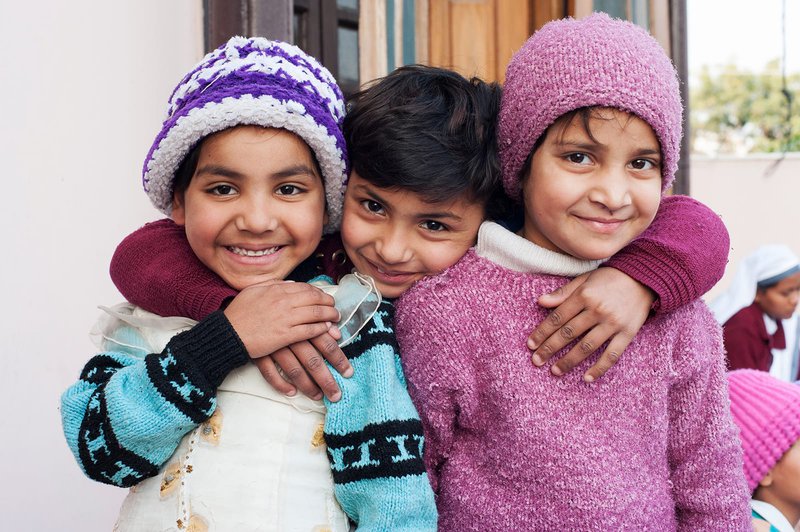 Giving girls the opportunity to pursue education is key in the battle against exploitation and child marriage -- with GFA World’s Bridge of Hope program providing schooling and safety for tens of thousands of at-risk girls in Asia.

When 13-year-old Krupa realized she was being roped into a childhood marriage, she alerted workers at the Bridge of Hope centre she attended. Within minutes, “they arrived at our house like angels” and intervened to stop the ceremony, she said. Today, Krupa has achieved her goal of becoming a teacher, and married of her own choice when she was 20.

How to Pray for Girls in Asia