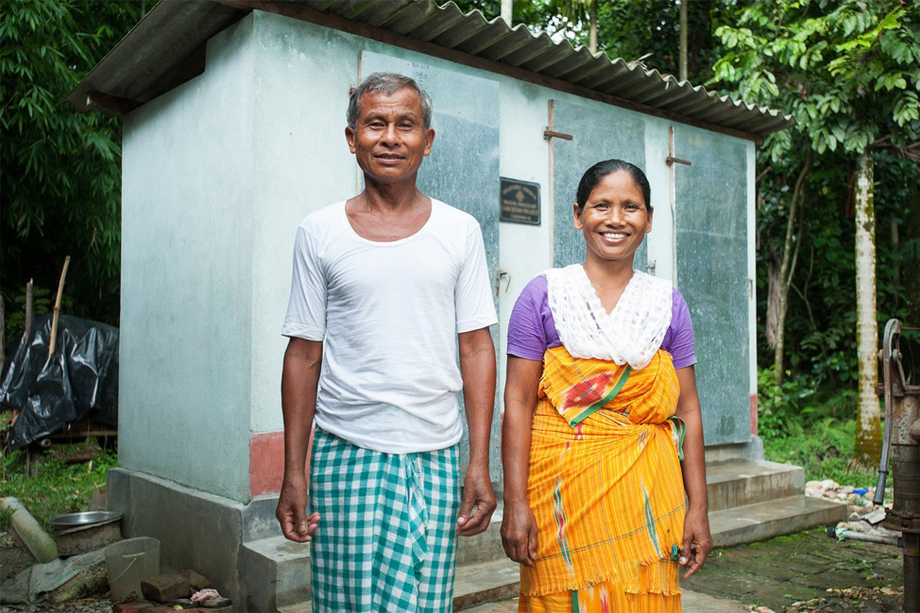 So far this year, more than 1.6 million deaths worldwide have been attributed to the pandemic, but it’s likely millions more will die from exposure to diseases carried by human waste -- diseases that don’t make the headlines.

2.2 million people worldwide will die this year from diarrhea alone -- nearly double the number of COVID-19 deaths recorded so far.

As millions across the developing world relieve themselves in the open, raw sewage spawns a multitude of deadly diseases. Excrement attracts flies that quickly spread diarrhea, dysentery, cholera, typhoid, polio, and hepatitis A.

Many of those deaths -- mostly children under five -- could be avoided if the world’s poor had access to safe, sanitary toilets and hand washing facilities, says GFA World, that helps build thousands of new toilets every year.

The misery of the 4.2 billion people -- over half the world’s population -- who don’t have a toilet at home, or safe sanitation, is revealed in a shocking new GFA World report, Fight Against Open Defecation Continues, marking World Toilet Day that took place on November 19.

Open defecation is when people go to the toilet outside in the open -- in the street, in a park, or by a river, for example -- a common practice in many poor countries. Just a fleck of human feces might contain 100 million viruses, one million bacteria, and 1,000 parasites that can be transmitted through cuts, skin pores, contaminated water or food.

For billions of people around the world, simply going to the toilet is degrading, unhygienic and even dangerous.

Even when people have access to public toilets, they’re often unsafe, conditions can be horrible, and many people don’t use them. In many Asia megacities, latrines often flush into open drains that flow along the streets.

“For billions of people around the world, simply going to the toilet is degrading, unhygienic and even dangerous,” said GFA World founder, Dr. K.P. Yohannan. In 2018, a three-year-old South African boy fell into a feces-filled pit latrine and drowned. Others risk being attacked or sexually assaulted while using public toilets at night, so they relieve themselves in the open instead.

“It’s easy for us in America to never give it a second thought because we don’t have to walk a mile or more to the nearest public toilet or pit latrine,” said Yohannan, author of Never Give Up.

Dozens of international agencies are working on innovative solutions, including solar-powered toilets that convert human waste into fertilizer. 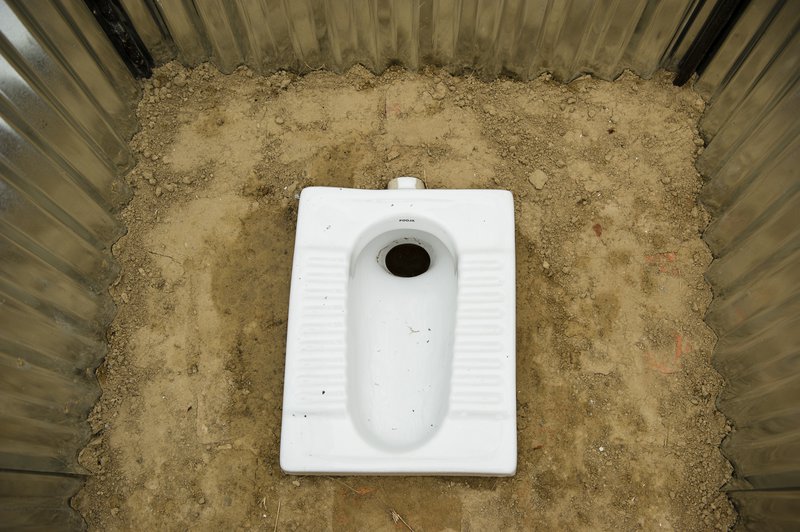 Last year, GFA World workers built more than 5,400 toilets and latrines across Asia and educated communities about the importance of using them. “I never imagined that we’d measure the impact of our Christian faith by the number of toilets we build,” said Yohannan, “but the reality is that people see from our actions that God’s people really do care about them.”

Give toward better sanitation!

Read Welcome To Their Toilet