Treasure Unearthed in a Slum 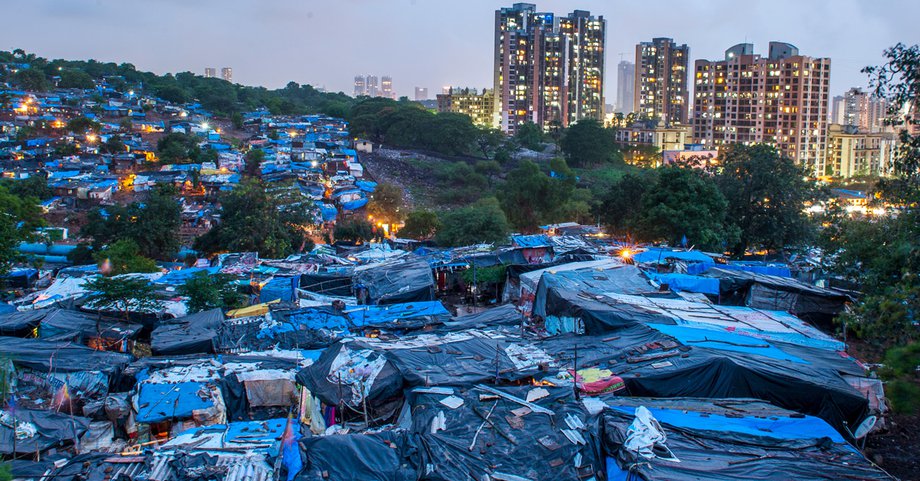 Madin finally had to leave. Being from the lowest class, he had suffered exploitation and mistreatment at the hands of his upper-class neighbours all his life. He couldn't handle the abuse anymore. Seeking peace for his family, he knew they could no longer live in their village.

In the face of such hardships, Madin moved his family to a big city, hoping for more opportunities in a place where class was not the sole identity of an individual. Having no connections, the harassed family moved to a large slum within an overcrowded city. All over the world, millions of disenfranchised people have ended up in similar slum dwellings. In 2017, about 900 million people lived in slums across the globe.

From Rural Discrimination to Dehumanizing Slums

Piecing together a new life for their family, Madin and his wife, Ramana, settled into their small shanty. During the day, their three children navigated the crude paths and huge garbage piles dotting the slum.

During their most formative and vulnerable years, millions of children are left alone during the day to wander in their villages. Many will adopt poor social habits and learn nothing of respect or self-discipline. School is out of the picture for them; all the family's energy must be focused on providing food and shelter.

While free from the contempt of their previous neighbours, Madin's and Ramana's job opportunities had not improved. Most of the men worked as day labourers doing backbreaking work to earn meager wages, while the women of the slum worked mainly as ragpickers.

Ragpickers, an informal yet indispensable part of the waste-management system for many developing countries, sort recyclables from massive trash piles and litter along streets. These recyclable items are then sold to recycling centres, providing the desperately impoverished with a meager income. Considered one of the most dehumanizing jobs in the world, ragpickers are exposed to countless risks and diseases as they sort through human waste, used needles and hazardous materials searching for treasured recyclables.

In a slum dotted with mountains of garbage, Madin and Ramana made their home. This was their new life.

Hope Dawns with Message of Acceptance

Madin worried about his children. He had escaped ridicule, but poverty had followed him. He seemed doomed to live as an outcast with his children inheriting his fate. Then one day, Madin heard about a God who loves him. Amaan, a first-year Bible college student, went to Madin's slum to share about God's great love and forgiveness of sins. As Amaan walked through the muddy, narrow lanes of the slums, his heart broke for the people living in these conditions. He wanted to help them any way he could to improve their lives. But what could he, a poor Bible college student, do?

When Amaan met Madin he shared God's Word with this discouraged father. Madin listened attentively to Amaan as he shared about the God who accepted them even though they had always felt so worthless and disposable.

After leaving the slum, Amaan determined in his heart to help Madin and his family. He noticed Madin's children could not read. Knowing the importance of education to open doors out of the slums, Amaan started a weekly literacy class for the kids in the slum, including Madin's.

This practical demonstration of God's love and provision spoke volumes to residents of the slums. These parents ache knowing they cannot provide enough for their family. School is out of reach and children are left either to help their parents work or to roam the slums, unsupervised and vulnerable. Children are often the greatest victims of life in the slums, as described in a special report released by GFA on education's impact on poverty:

"During their most formative and vulnerable years, millions of children are left alone during the day to wander in their villages or within the cities where they live. Many will adopt poor social habits and learn nothing of respect or self-discipline. School is out of the picture for them; all the family's energy must be focused on providing food and shelter." 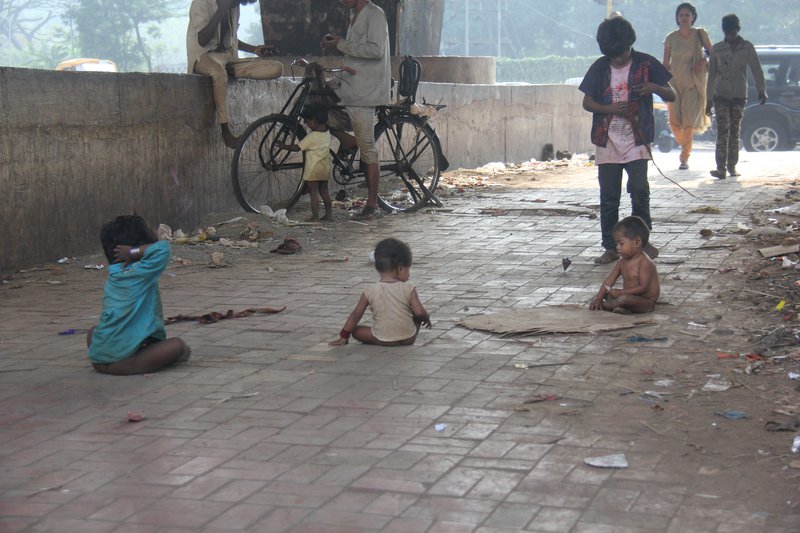 Amaan faithfully taught weekly literacy classes in the slum. One week as he made his way to the slum, he passed by a mountain of garbage and found a small boy rolling in the refuse, covered in dirt.

Shocked, Amaan approached the boy and recognized Madin's son, Savith. Amaan quickly found the boy's parents to ask what happened. Madin shared how, a week before, Savith began acting strangely and kept wanting to go to the garbage pile. They realized he was being afflicted by an evil spirit, so Madin and Ramana took him to a religious leader to perform a sacrifice on behalf of their son. But Savith continued to get worse throughout the week.

His distraught parents didn't know what to do. They couldn't afford to take him to get medical attention. They hoped he would somehow heal on his own. Feeling helpless, Madin and Ramana left their son to roll in the garbage heaps. 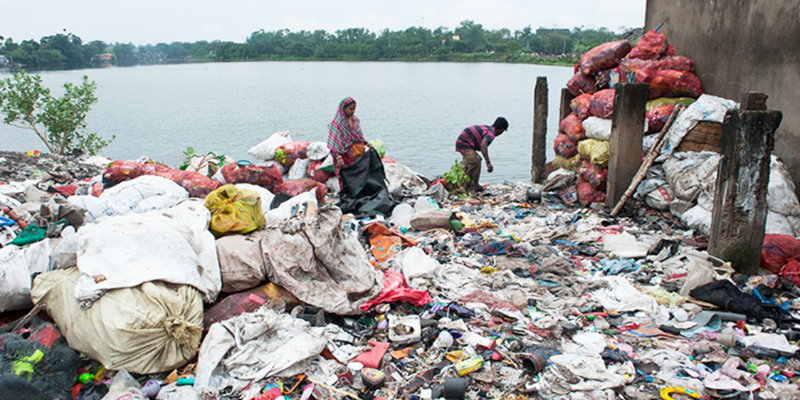 Amaan moved closer to the flailing boy. He reached out his hands and offered a simple prayer to Jesus. Savith immediately sat up and looked at Amaan. Encouraged, Amaan talked to the boy, but Savith did not respond. Amaan prayed again, and the tormenting spirit left. Savith stood up, perfectly healthy.

Astonishment washed over Madin and Ramana. They did not know the power of God before that moment.

"We prayed and went to the temple … but nothing happened to him," the parents explained. "However, you have prayed, and this boy is healed now."

Seeing their beloved son restored filled Madin and Ramana with joy. They encouraged Amaan to visit them frequently.

"Our door is open for you all the time," they told Amaan.

News of the little boy's healing astounded many neighbours in the slum. Intrigued, many came to Madin's house to hear Amaan share from God's Word, and they learned more about this God who had shown Himself in such a powerful way.

No longer rejected, Madin now knows acceptance from his Heavenly Father and the love of fellow worshipers—his new eternal family!

We prayed and went to the temple … but nothing happened to him. However, you have prayed, and this boy is healed now.

In 2016, residents in more than 800 slums heard about the love of Christ through GFA-supported workers. Slum ministry is unique and requires creativity on the part of national workers. They meet people in desperate and sometimes life-threatening situations. These compassionate men and women seek to minister to people's physical needs while also ministering to their spiritual needs.

Watch Real-Life Hero, about a man who dreamed of living in the slums:

Madin and Ramana's journey is unique to them, but the same story plays out countless times as rural residents move to cities looking for a better life, but instead find themselves trapped in a slum.

As governments grapple with how to provide housing and services for the exploding populations in their cities, GFA-supported workers are bringing hope today into the litter-strewn paths of hundreds of shantytowns across Asia. Thousands of people have found hope in Jesus for today and security for eternity!