Social Media Led Her to the Truth 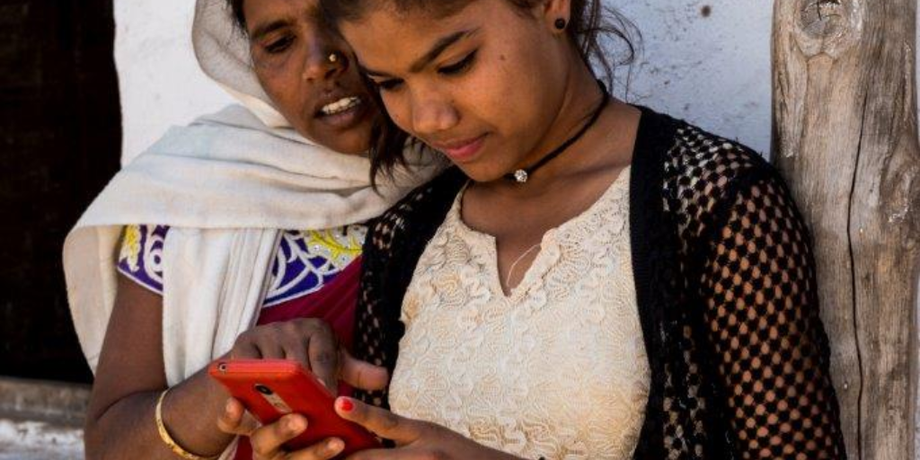 It was supposed to be Lochani’s first day of school, but it was not a happy day for her. Her family had lost everything in a fire that day—and now her parents thought she was a bad omen.

Enslaved Among Her Own Family

Starting at a young age, Lochani saw her father beat her mother, Ayomi, for going to church or not doing exactly what he said. Now, after the fire, he angrily beat 5-year-old Lochani whenever he saw her, believing she was the cause of their devastation.

Eventually, Lochani’s father sent her and her mother away. They would never see her father again. However, life was still not easy. Ayomi struggled with mental illness due to the abuse she had received. Church was forgotten.

Life was a struggle for Lochani. She was scared and confused. She had no interest in school and dropped out in the sixth grade. However, staying at home with her mother was not much better. Ayomi rarely let her go out, fearful she would lose Lochani or her father would find her and beat her. Stuck at home, the young girl had to deal with her mother’s sudden mood swings. One moment, Ayomi would be angry and beat her daughter, the next she would be gentle, loving and say kind things to her.

Eventually, Ayomi sent Lochani to stay with her grandparents, where she lived for eleven years. During this time, Lochani worked at a garment factory. She excelled at the job and received many raises and promotions. But even though she worked diligently, there was no profit for her. She had to give any money she earned to those who took care of her. 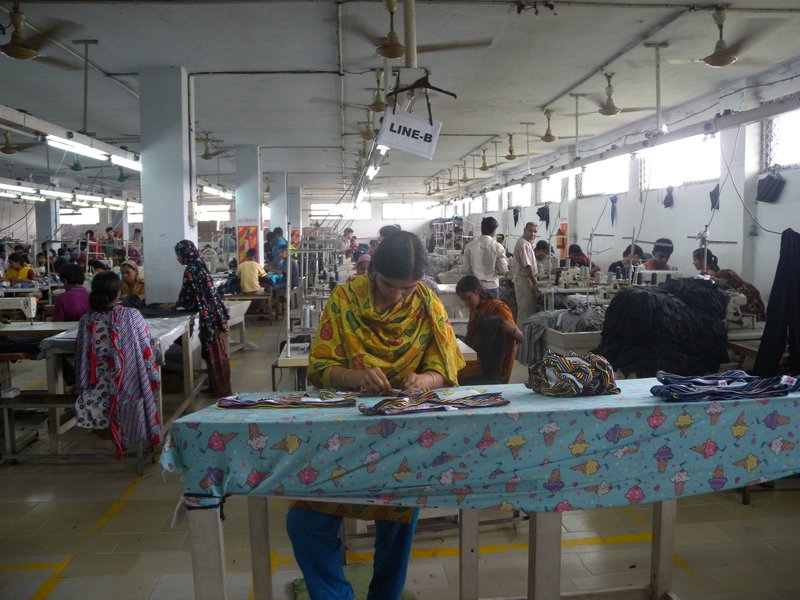 Moreover, her relatives controlled every aspect of Lochani’s life. In the morning, an aunt or uncle would walk Lochani to the factory where she worked, and then in the evening, they would pick her up and walk her back. She never had the chance to be alone unless she was going to a temple to pray. It was the only freedom she had, so she spent much time alone at the temple, alone in silence and meditation. 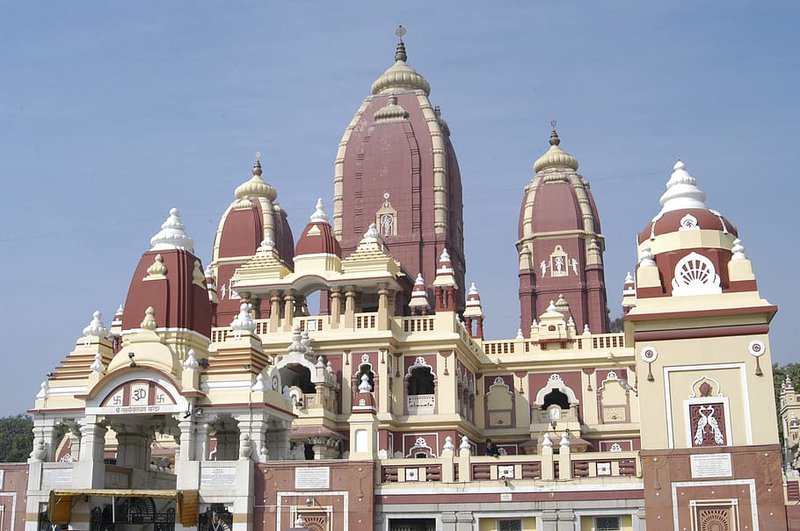 One day, while browsing on the internet, Lochani came across a video message by a Christian pastor. She curiously watched the message, but some of what she heard did not make sense to her. Wanting to learn more and find the truth, she searched for a pastor in her area whom she could speak to. It was in this search that she stumbled across GFA-supported pastor Pamu’s information on Facebook. After talking with him on the phone, Lochani decided she would visit his church the following Sunday. That Sunday, she left the house under the pretense of going to the temple to pray. When she got to church, Lochani was excited to learn more about God and the peace and joy she could have in Him. She went home that day and prayed alone in her room, asking God to forgive her and grant her release from all the bondage she was in.

The next few Sundays she continued to go to church, eager to learn more about God. One day, her grandmother, whom she was staying with at the time, found out she was going to church on Sundays instead of the temple, as she had claimed. Filled with anger, Lochani’s grandmother told Lochani she could no longer live with her. Having nowhere else to go, Lochani began to live with a friend from the factory where she worked. It was there that Lochani’s mother found and asked her to move back home with her. Lochani refused. She was finally free from the control of others and chose to stay where she was, where she could continue to work and go to church. 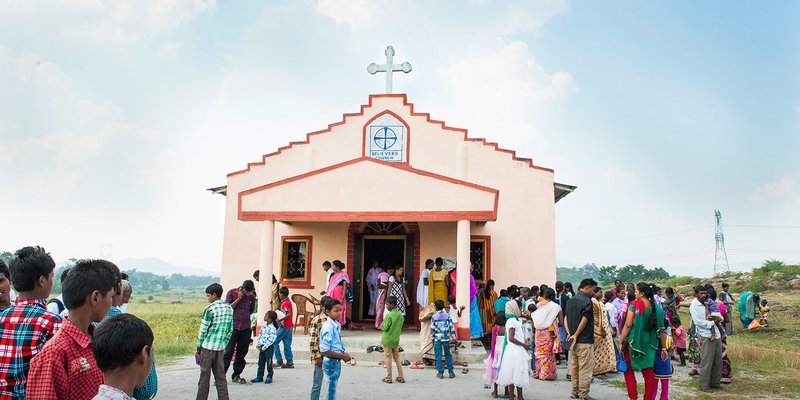 Much to Lochani’s surprise, when she got to church the next Sunday her mother was there too, ready to join the service. During the worship service that day, they both decided to accept God's love for them. They found joy and peace through reconciliation with God and with each other. Eventually, Lochani decided to publicly testify of her faith in Him and her mother, too, rededicated her life to God. It was the happiest day of Lochani’s life.

I am happy and grateful to my Lord Jesus Christ for helping me and showing me the way of truth in a most unexpected way. 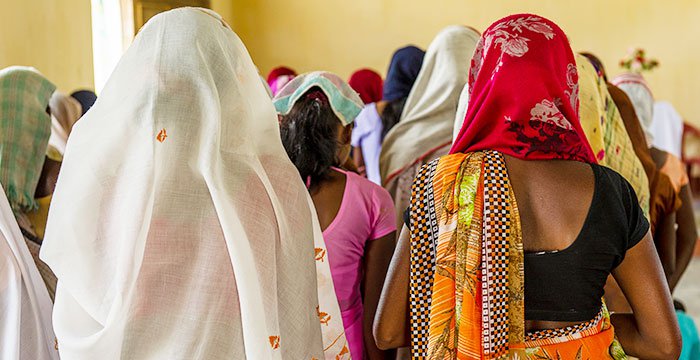 Today, Lochani has moved back in with her mother, and they encourage and support each other in their new relationships with God. Lochani continues to work at the garment factory where she desires to have opportunities to share His love with others who work there.

“I am happy and grateful to my Lord Jesus Christ for helping me and showing me the way of truth in a most unexpected way,” Lochani says. “I found true freedom and joy...”

Help others hear about God’s love for them, like Lochani and her mother did.