Saving the Baby in the Dumpster 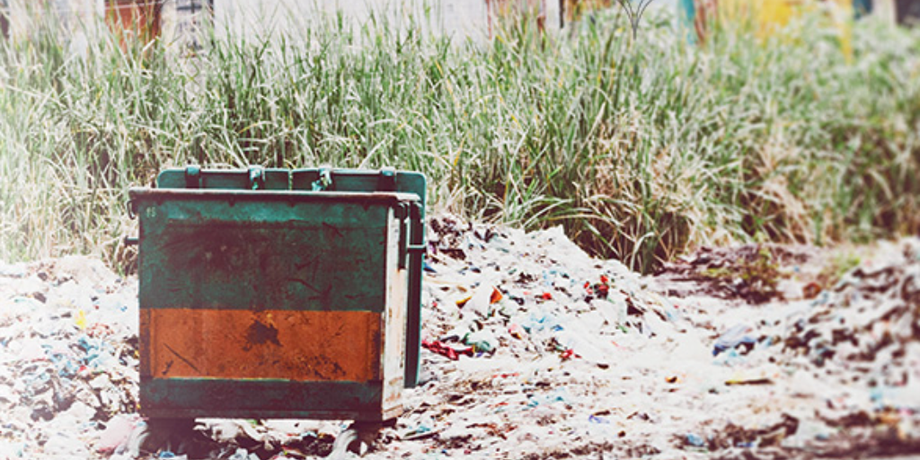 The man looked at the baby in his arms. Something wasn’t right. The newborn . . . she was too skinny. And her face . . . it just wasn’t pretty. The doctor said the baby was abnormal.

The baby lay wailing helplessly in the pile of garbage.

Then, two arms reached into the dumpster.

A Heart Full of Love for Children

Long before that day, a woman named Pranaya walked into a GFA-supported Bridge of Hope centre. She began working as a tutor to help the children with their academics.

Each day, before the children arrived, Pranaya joined the other staff in praying for the day. At the centre, the young woman found out about Jesus. Her interest piqued, she sought out the local fellowship and began reading the Bible.

Through the preaching at the church and her personal study of the Word, Pranaya began a relationship with Christ. He showed her that children are a gift, and as she continued to read Scripture, she learned more about the God who sacrificed everything for those who needed Him.

Bless the Lord, O my soul, and forget none of His benefits...who redeems your life from the pit.

Given a Second Chance

While Pranaya was teaching at the centre, her sister’s belly swelled with new life. This was going to be her first child, and anticipations for the little one were high. The time arrived for the baby to be born, but Pranaya’s sister and brother-in-law returned from the hospital with no child. What happened? When Pranaya discovered her relatives had tossed their newborn daughter into the dumpster, she went and found her.

She took the baby girl to her home and named her Jansi. Though Pranaya continued working as a tutor at the Bridge of Hope centre, she and her parents, who worked as daily labourers, cared for Jansi and nursed her to health. To the child, Pranaya was “mother.”

Pranaya was there when Jansi started crawling and then toddling. Every day Pranaya showed the girl how much she was loved. When Pranaya got married, she stopped working, and she and her husband included the child into their new family. Even when they had a baby of their own, Jansi stayed.

“It is a great blessing for me to adopt my sister’s daughter into my family,” she said. 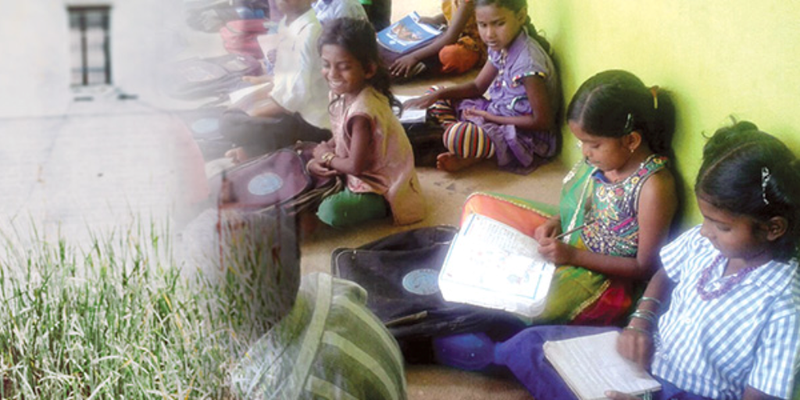 Blooming at Bridge of Hope

When Jansi became school-aged, Pranaya brought her to the Bridge of Hope centre she had served at, and the staff enrolled her.

At the centre, the shy girl began playing with other children. Schoolwork was difficult for Jansi, but the staff helped her, and she improved.

Jansi’s biological parents knew Pranaya had adopted the child they had forsaken. They didn’t live far. As they watched Jansi grow, their attitude toward her changed, and they wanted her back.

Pranaya saw how Jansi’s parents received the little girl she loved so dearly. When Pranaya and her husband needed to move away, they knew Jansi would be safe with her parents.

Jansi now lives with her mother, father and two younger siblings. She continues to attend the Bridge of Hope centre, where the staff teach her and help her—all because they know Jesus loves her. She plays games with the other students, and she is doing very well in her studies.

Her mother attends the monthly parents’ meetings at the Bridge of Hope centre, and a couple of the staff members sometimes visit the family to pray for them.

Pranaya gave Jansi another chance at life, but the arms that truly drew Jansi out of death are the same arms that were spread out on a Cross for her and offer to carry her all her life.

Watch this wonderful story about 9-year-old Suhani in Bridge of Hope:

Learn what you provide through Bridge of Hope

*Names of people and places may have been changed for privacy and security reasons. Images are GFA stock photos used for representation purposes and are not the actual person/location, unless otherwise noted.