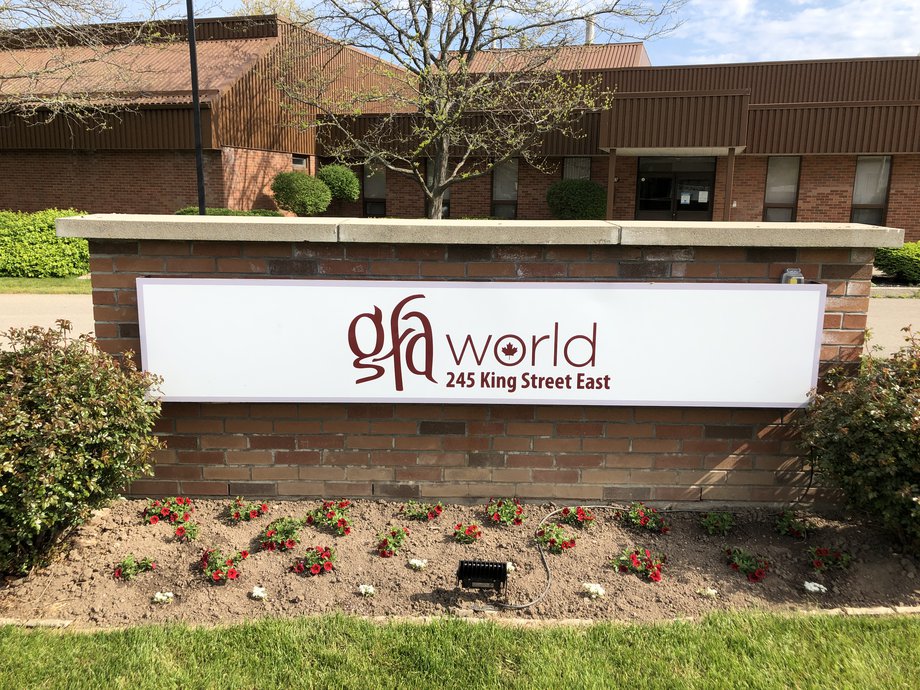 After Serving as a Mission Agency for 37 Years, GFA World Celebrates God’s Faithfulness

GFA World was founded in the US by Dr. K.P. Yohannan in 1979 as a worldwide mission movement dedicated to raising awareness and support for national missionaries serving the needy in Asia and now in Africa. In a recent interview, Dr. K.P. Yohannan said “Our calling as a ministry has always been and will always be to share Christ’s love with people who have never heard. That will never change.” The GFA community is made up of people from different denominations, backgrounds, and from all walks of life, with one mind and heart: to minister to those in great need with Christ’s love.

The mission of GFA first began in Canada in the fall of 1982, when GFA was invited by Last Days Ministries to represent the national missionary movement at the Keith Green Memorial Concert tour. The concerts were a call to mission, in honour of the passion of musician Keith Green, who had died earlier that year in a plane crash. The concert tour included 17 Canadian cities, where GFA staff members set up booths and shared special editions of the SEND! magazine (now called GFA World Magazine), sharing about the work. Many new sponsors for national missionaries were raised up at that time, and the Canadian office of GFA officially opened on November 19, 1984. The office is currently located at 245 King St East in Stoney Creek, ON.

Since it first began, the work of GFA World has grown to include radio and film ministry, child sponsorship, providing practical and income generating gifts to impoverished families, digging wells and providing clean water, disaster relief, special ministry to women and those afflicted with leprosy, and the mission has recently expanded into the continent of Africa! GFA World also provides discipleship opportunities for young people in the West, and in June of 2022 GFA in the US is hosting their first ever Set Apart youth conference. Some of the GFA staff are former students whose lives were forever changed when they came to GFA’s Discipleship Program.

The staff at GFA World celebrated the 37th anniversary with special Danish Butter Cookies, a longstanding tradition, and a staff photo was taken. The staff are incredibly grateful for all that the Lord has done in the last 37 years and thank God for the many faithful donor and sponsors who have risen and joined with us to bring practical help and Hope to thousands of needy people. We are very thankful to our volunteers who have stood with us through thick and thin, sharing about the ministry in their churches and at conferences, and even helping in the office.

GFA World is thankful for all that the Lord has done in the past 37 years and look forward to all that God will do in the years to come.