Though eradicated in many developed nations, Malaria still claims thousands of lives around the world. One victim who survived this mosquito-borne disease compared its chills to “lying down between two blocks of ice.”

Each year, more than 400,000 people don’t survive those terrifying shudders.

A life-threatening disease, Malaria is caused by parasites transmitted to people through bites of infected female mosquitoes, known as anopheles. In people lacking immunity—especially pregnant mothers and young children—symptoms appear 10 to 15 days after the bite. Fever, headache, chills and vomiting are among the symptoms. 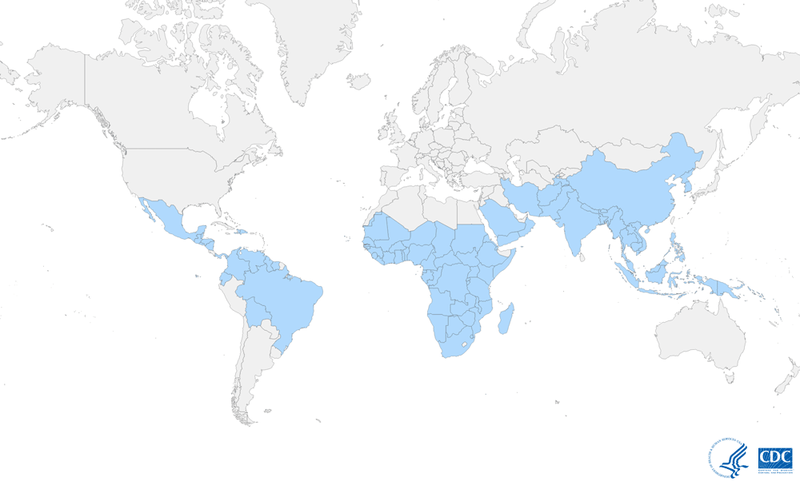 Apart from expensive drugs, what can help combat this horrible disease? A simple and cost-effective item – the mosquito net! By God’s grace, GFA World assisted with the distribution of 600,000 mosquito nets in Asia throughout 2016, with 2,000 being distributed to families on World Malaria Day in April that year. World Malaria Day helps shine a spotlight on prevention, a crucial strategy in reducing the incidence of the disease. The World Health Organization says that since 2000, distribution of insecticide-treated nets has played a key role in reducing cases and deaths.

To learn more about the disease that’s been around for thousands of years, Read the full report