Armour in the Battle Against Bitter Cold 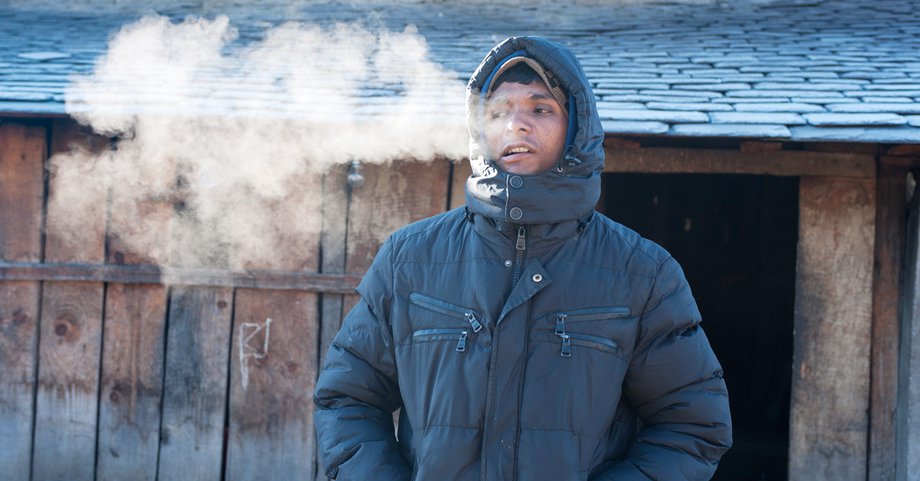 Pasha pulled the heavy knit of her newly gifted sweater down over her torso. The other two women of Pasha’s film team were also bundled in cozy sweaters. Insulated from the winter chill, the women maneuvered the film equipment in a well-rehearsed and orchestrated dance of poles, sheets and electronics in preparation for a movie showing.

The three-woman film team went about the village during the day, encouraging the locals to come to the film show—despite the cold weather—to hear about the love of God poured out for mankind. 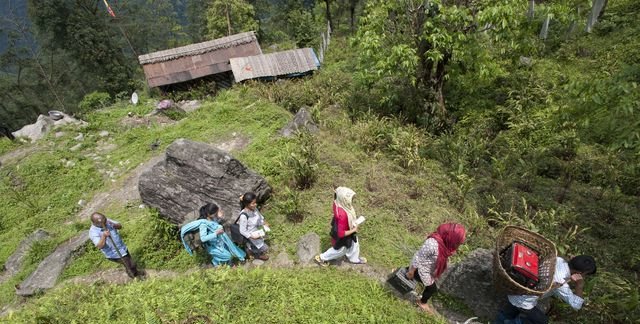 Pasha and her team knew it would be difficult and the cold would keep people from attending. But she also knew how important her ministry was and how one show could change people’s lives. Wrapped in her new sweater, shielding herself from the biting cold, she pressed on. And prayed.

Going into the remotest places, where many had never heard that God loves them, Pasha and her team of faithful women endured hot, humid summers and especially cold winters.

Receiving the gift of warm sweaters to combat the damp evening cold encouraged Pasha. The gift reminded her that she was not alone, that she was cared for and loved, and that people were praying for her. These gifts allowed Pasha and her team to show the film on even the coldest nights. The villagers do not have to wait another day to hear the message of God’s love for them. 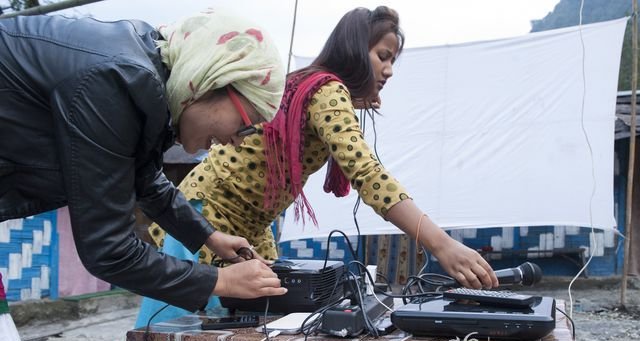 Aadarsh, like Pasha, also served on a film team working in a cold climate. Nestled against the base of the Himalayas, the villages where he ministered shut down during the cold months, the residents barely stirring once the sun went down.

Looking for creative ways to combat the cold so people could see the film, Aadarsh found a large hut that could accommodate a lot of people. He started showing the film in the hut to ward against the cold evenings.

I thank God and my leaders for providing me with winter clothes. It is really encouraging.

Seeing his determination and fervor, Aadarsh’s leader asked for a winter clothing packet to help Aadarsh in his ministry. The clothing Aadarsh received enabled him to go out on the coldest days, sharing about the film, and stay warm throughout the night as he packed up his equipment at the end of the film show. 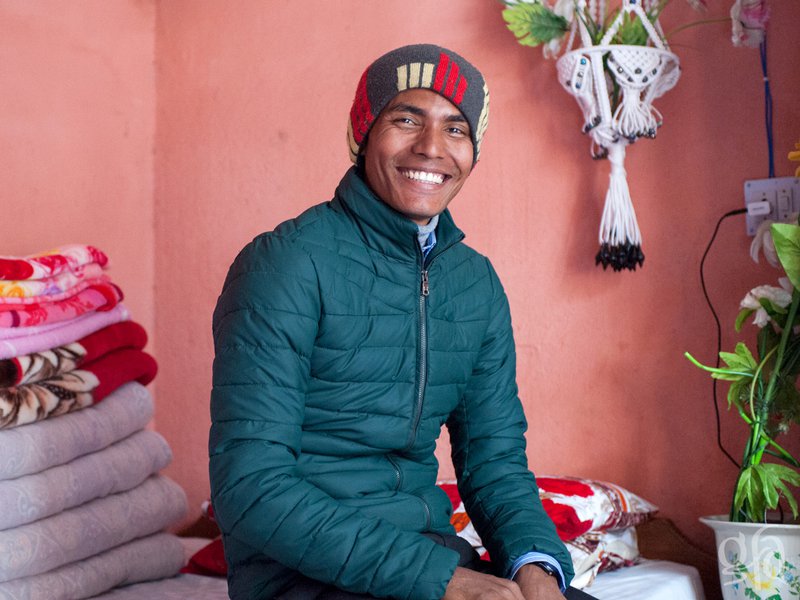 Serving in cold climates can be especially challenging for film teams who spend their days and evenings outside promoting and showing the film. Gifts of winter clothes help our brothers and sisters in cold climates to persevere in showing God’s love visually in remote places.

“It gives warmth, and I feel good wearing it,” Aadarsh says. “I thank God and my leaders for providing me with winter clothes. It is really encouraging.”

This winter, Himachal Pradesh, India, has been experiencing unusually cold temperatures and heavy snowfall. Many roads have been closed and people have lost power and water. Many impoverished families do not have proper winter clothes to protect them from this severe weather. GFA-supported workers are also snowbound and unable to go out to minister to people and provide them with aid. Please join us in prayer for those living in Himachal Pradesh:

To watch the video, Flip-Flop Sandals in the Snow, or to give a winter blessing, visit: Winter Clothing.

*Names of people and places may have been changed for privacy and security reasons. Images are GFA stock photos used for representation purposes and are not the actual person/location, unless otherwise noted.